The board of CPFA has chosen to recognize two outstanding members for 2017 awards. Guido Madrusan of Simcoe, Ontario has been honoured with the Fancier of the Year Award, and Gary Parsons of Sarnia, Ontario has been recognized with a Meritorious Service Award.

Guido Madrusan is an outstanding fancier who, during his career so far has established himself firstly as an NPA master breeder and master judge of Komorner Tumblers, then turned to racing pigeons where in a relatively short time he became one of the top flyers in Canada, before returning to the fancy pigeon hobby and quickly re-establishing himself as a force in Komorner Tumblers, for example recently winning overall champion at the 2017 NPA Grand National in Vancouver, Washington USA. Guido has gained well deserved acclaim as the top breeder of Komorner Tumblers in North America and his birds have an unequaled record at NPA and Woodstock Specialty Shows. Congratulations, Guido Madrusan, Fancier of the Year!

Gary Parsons is another outstanding fancier, a member of the CPFA board, and the hard-working guy who attends to most issues involving our website. Gary is a top breeder of medium faced crested Helmets who also breeds Jacobins and show Rollers, and he has a long record of service to the fancy in his local clubs, in specialty breed clubs and with CPFA. Congratulations, Gary Parsons, on your Meritorious Service award! 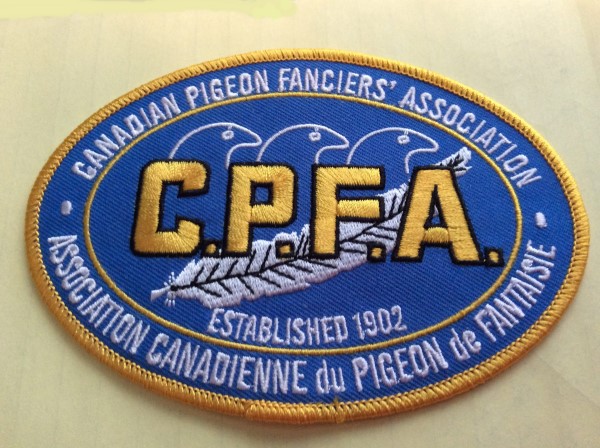 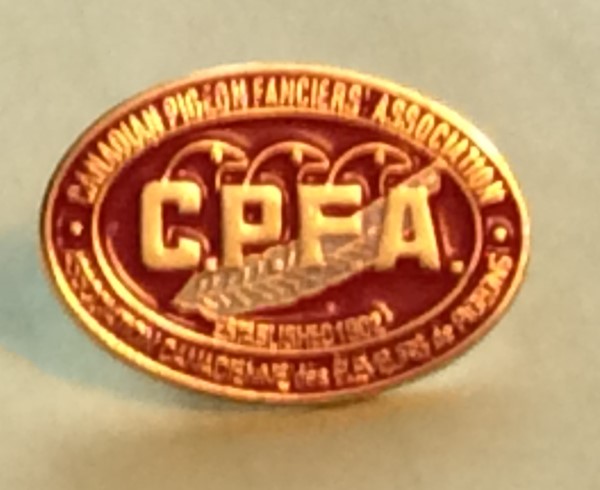